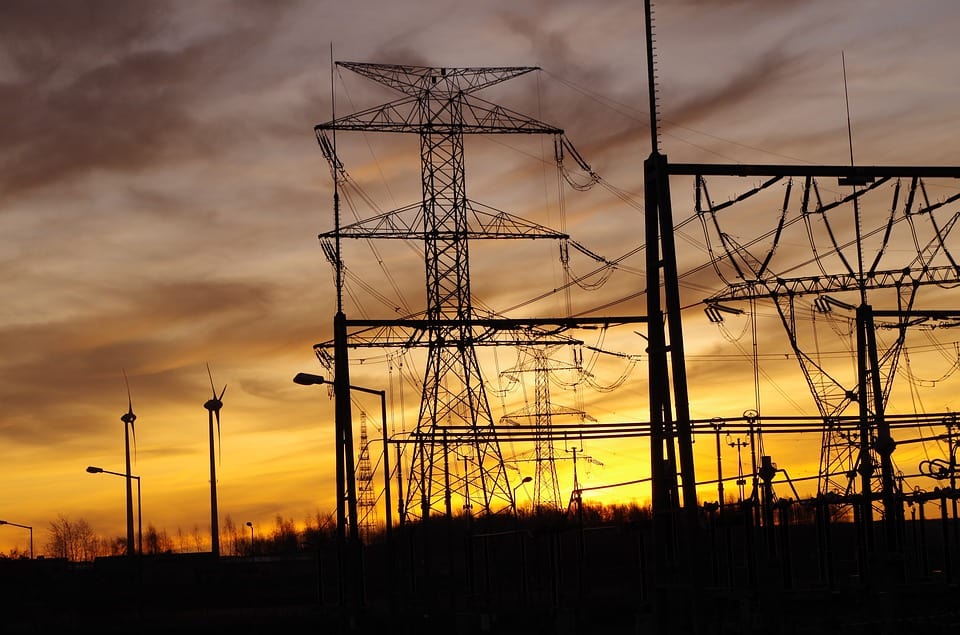 A large challenge faced by the Heating Industry was the methodology for SAP 2012, which was written six years ago. SAP (Standard Assessment Procedure) is the methodology used to determine a properties ERP Rating. The current SAP 2012 figures show that 0.519kgCO2 per kWh, which means that for every kWh of Electricity, it is calculated to release 0.519k of CO2 in comparison to the 0.216kg produced for every kWh of gas. The lower the carbon factor, the better the property’s ERP rating will fare. These figures are vastly out of date, as the electricity grid has come on leaps and bounds within the last 8 years.

The methodology for SAP 10 was released in 2018 and was originally planned to be released in 2019 SAP 10 and revised the carbon factor for electricity making it only slightly worse than gas, slashing it down to 0.233kgCO2 per kWh, compared to 0.210kg per kWh for gas.

SAP 10 was not introduced in 2019 as planned, and instead BRE announced SAP 10.1 which further reduced the carbon factor of electricity to 0.136kgCO2 per kWh. This change makes electric the least harmful method of heating your home to the environment, and the best performing heating method on EPC ratings. SAP 10.1 Is expected to be launched in late 2020.

This changes how building designers decide on a heating system. Electric Heating systems are suddenly much more attractive, and CHP systems and standard gas boilers look less attractive. Designers can now use figures which are closer to reality.

The future is Electric

Electric heating already has benefits, such as rapidly heating a room when it’s required, and low installation costs provides an affordable option for homeowners. The units can be placed anywhere within the property and have no requirement for a gas flue or the same pipework that is required with a gas boiler.

As we move towards a decarbonised electricity grid, modern electric heating is set to become the most attractive option when it comes to specifying a heating system. Rapid response, 100% energy efficiency, smart control, electric heating offers building designers a technology that provides comfort, control, style and cost that customers demand.

Your guys have just been and I’d like to say how helpful, friendly and professional they both were. They are a credit to your company and made me feel reassured. Thank you for responding so quickly and for getting the issue fixed.

Please don’t take this to be condescending in any way but it was so refreshing to deal with someone who was efficient and willing to help especially when I really didn’t know what I was needing. Many thanks.

We are a medium sized independent Builders & Plumbers Merchant / Home Improvement Centre based in the Channel Islands and always looking for quality products to add to our portfolio and offer to our discerning customers. Quality is important on a contained Island market as word of mouth plays a large part in the success of our business.

We took on EHC in 2012 and , in a nutshell, “haven’t looked back”. The Comet range of boilers has proved very popular with installers and householders alike and is now being seen by developers as the perfect choice for their projects giving us many repeat sales. We have also received very favourable comments on their solar equipment.

Having reliable back-up is a major factor on island and to this end EHC have proved to be a top-rated supplier always quick to deal with any minor problems that may arise.

Speed of delivery is excellent, positive feedback from our customers is as good as 100%, and their support at trade shows and provision of display product has provided us as a supplier with all we could ask for.

I have recently received a call from the Housing Officer on behalf of the residents of x Court, wanting to pass her thanks on to Kevin.

She informed me that he has been extremely helpful throughout the whole process of the Total Care Package from start to finish and even afterwards.

Once again many thanks from the residents and from myself.